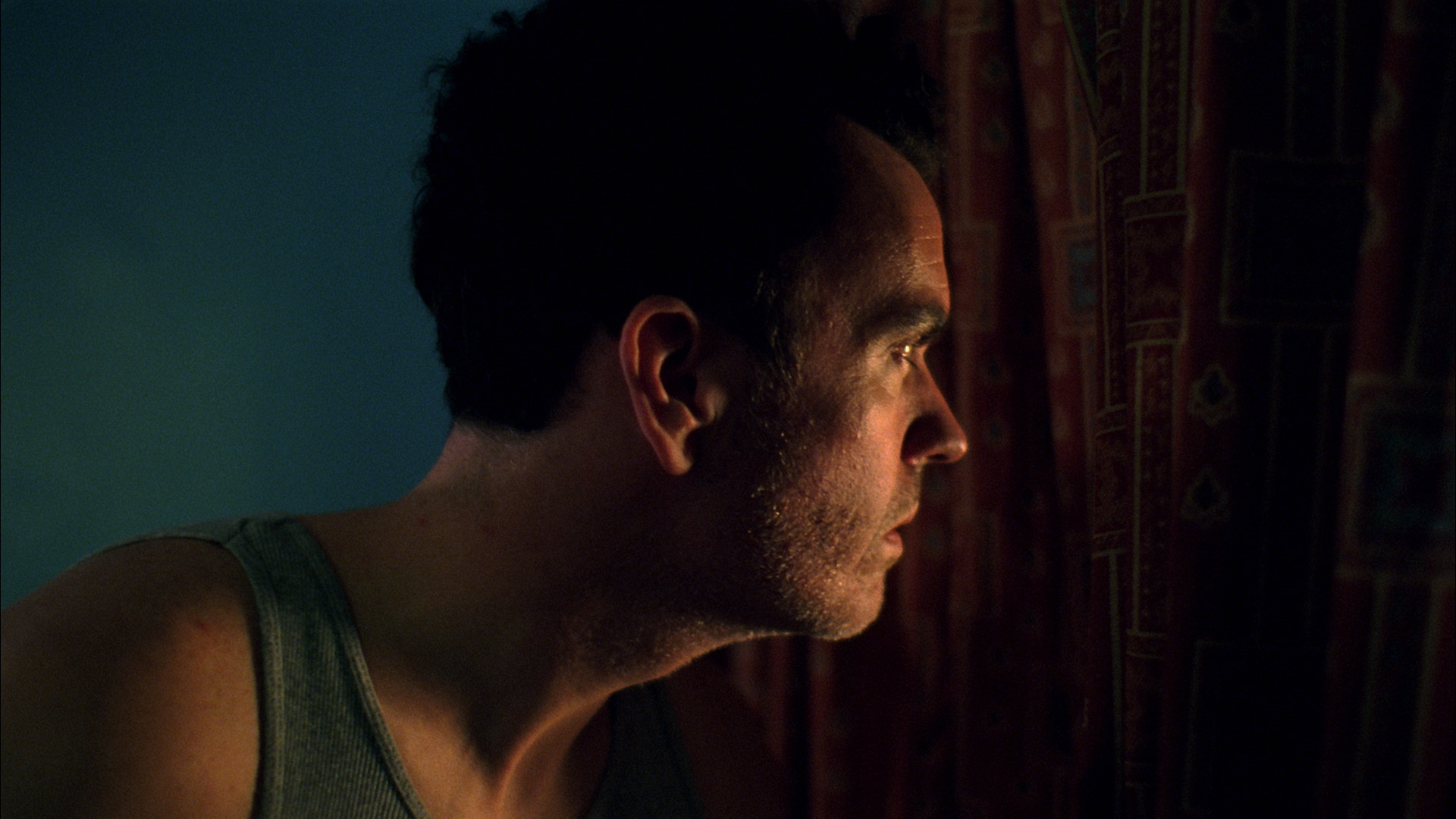 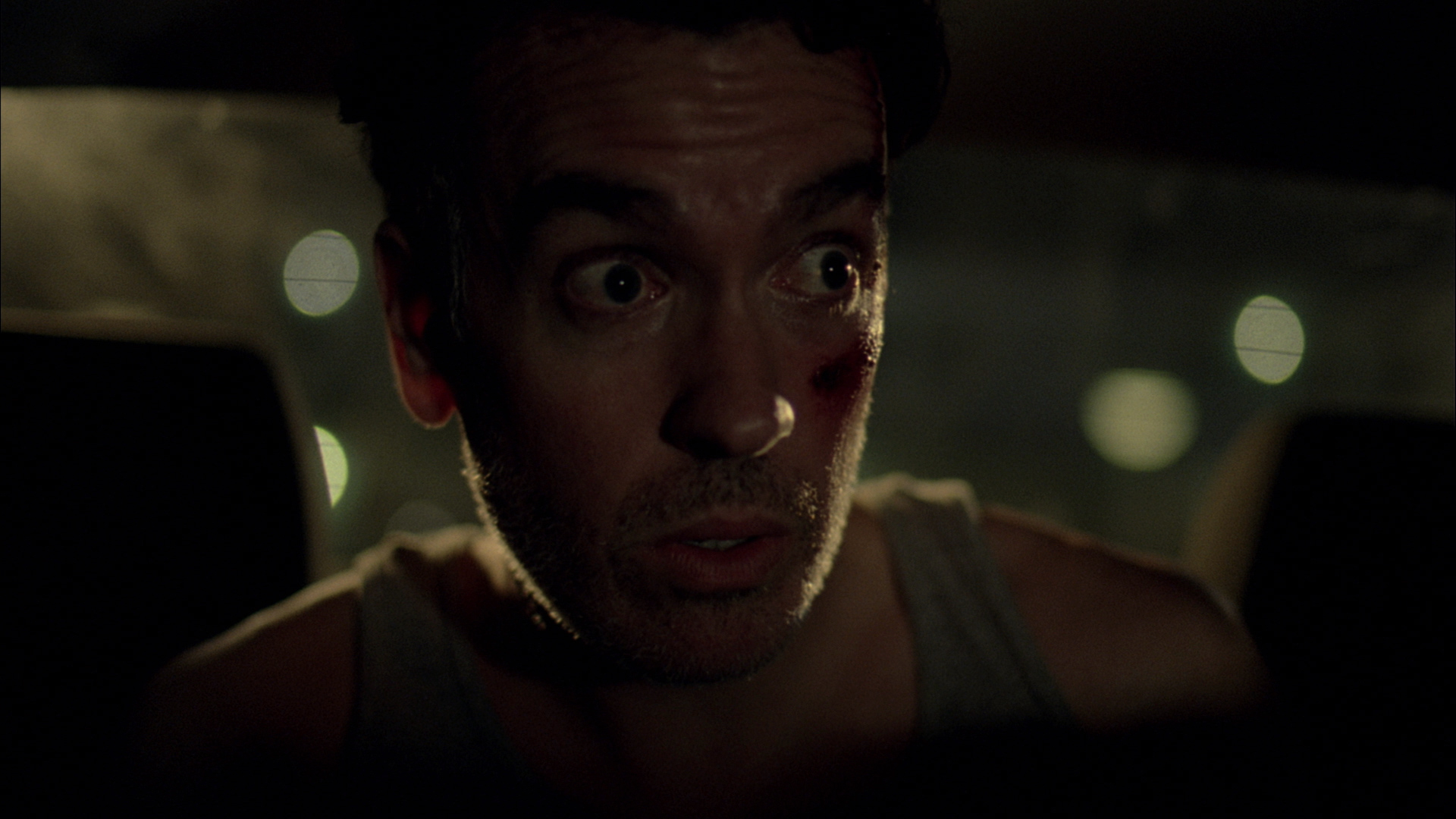 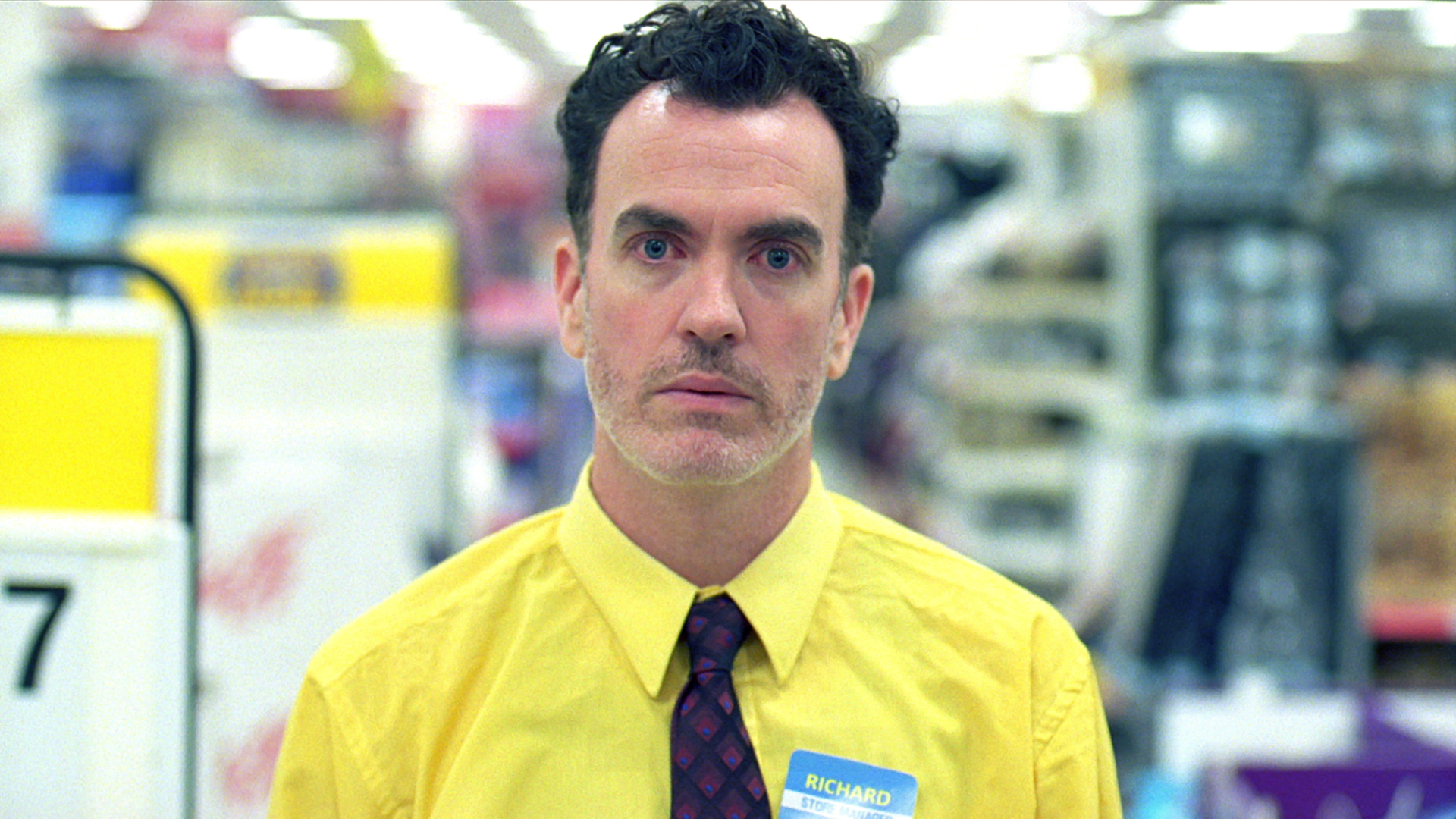 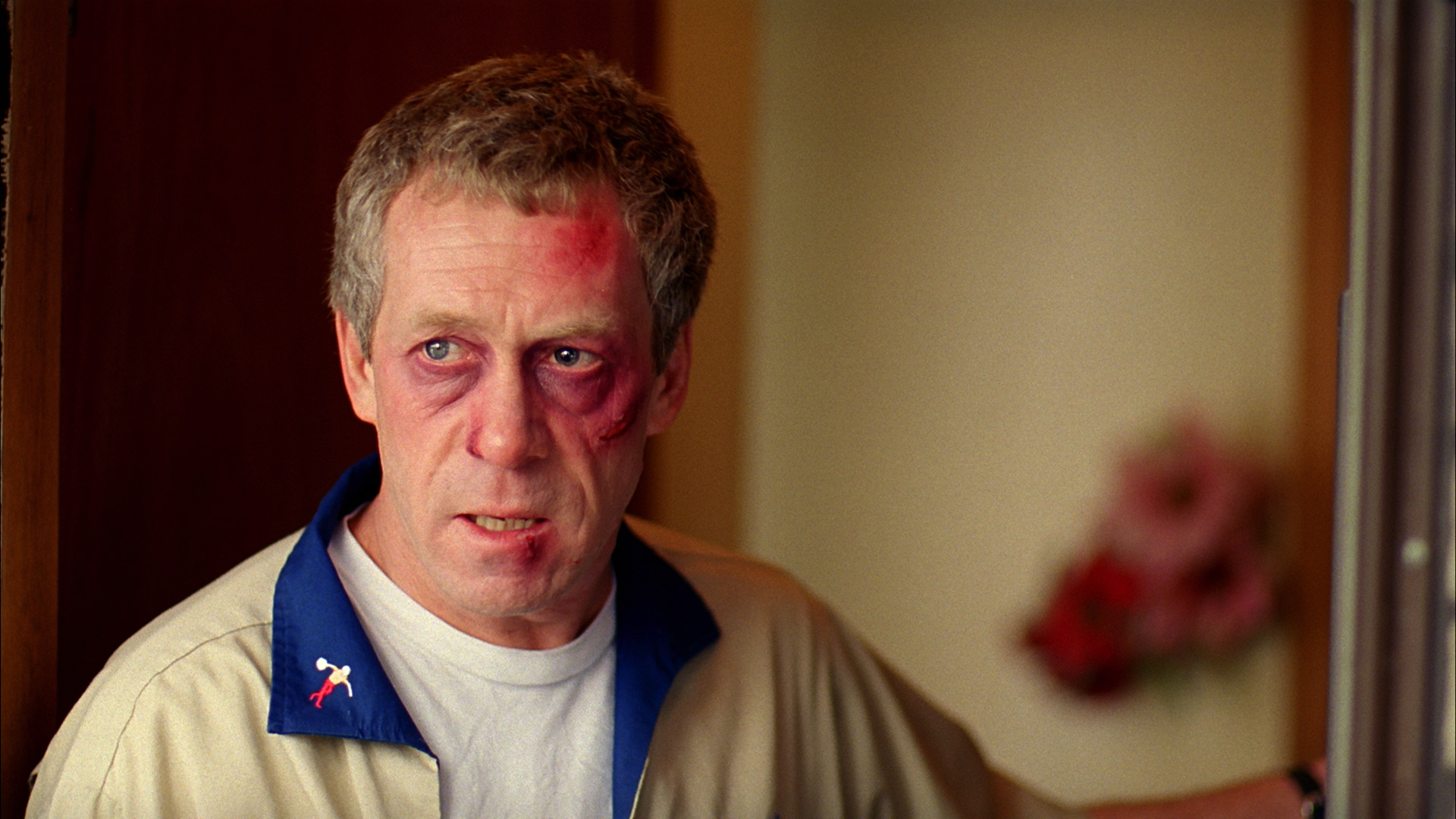 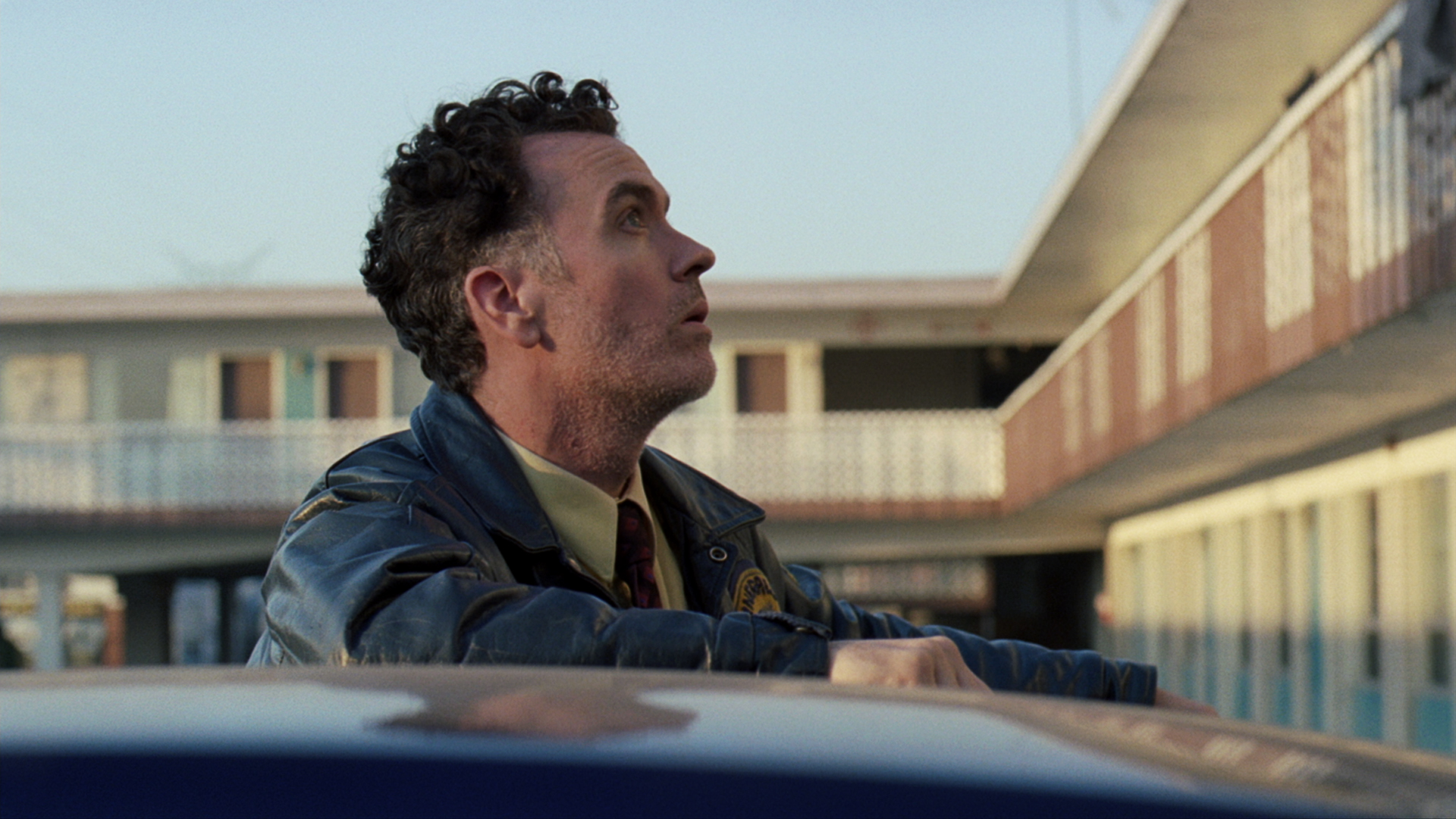 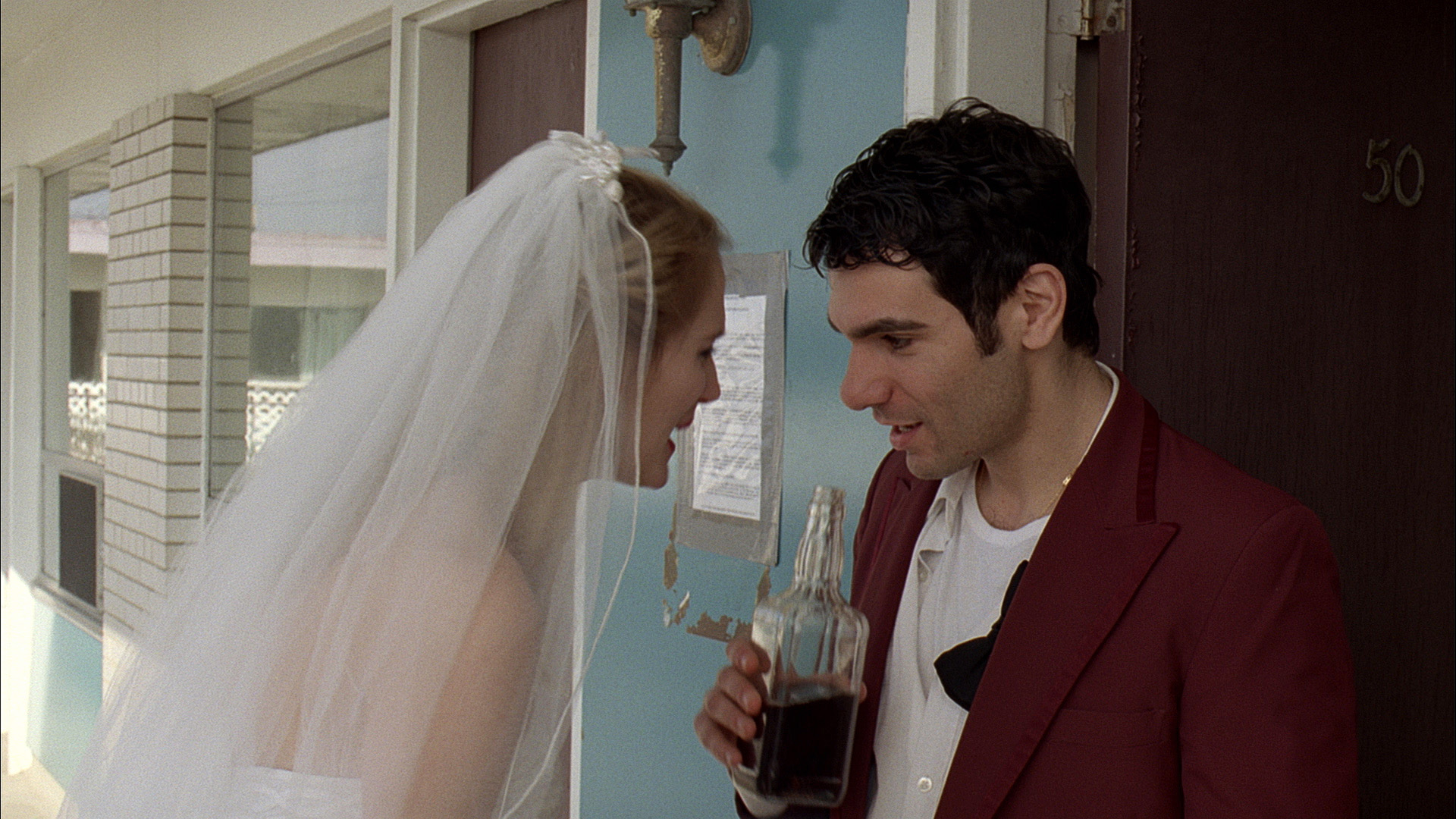 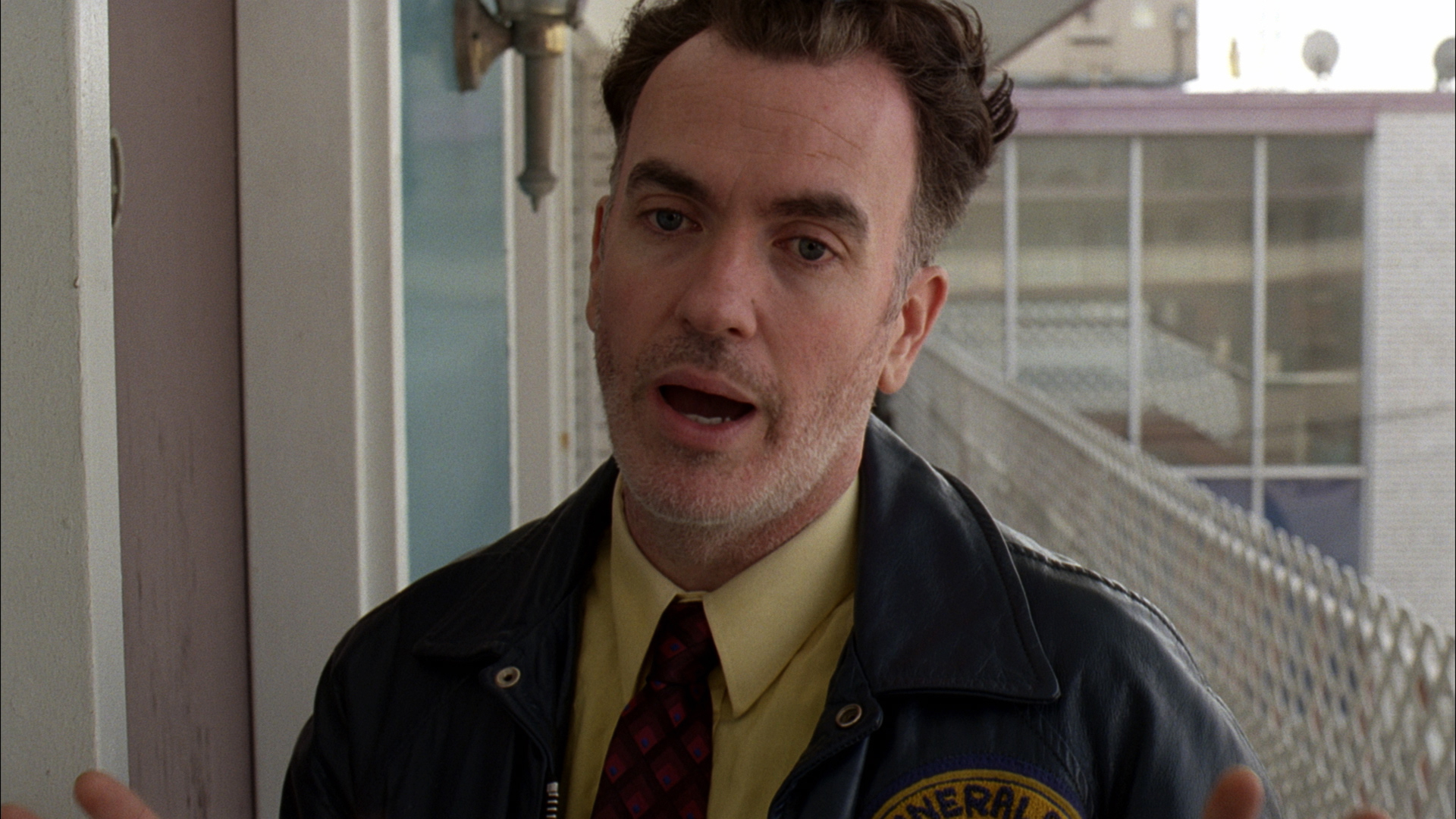 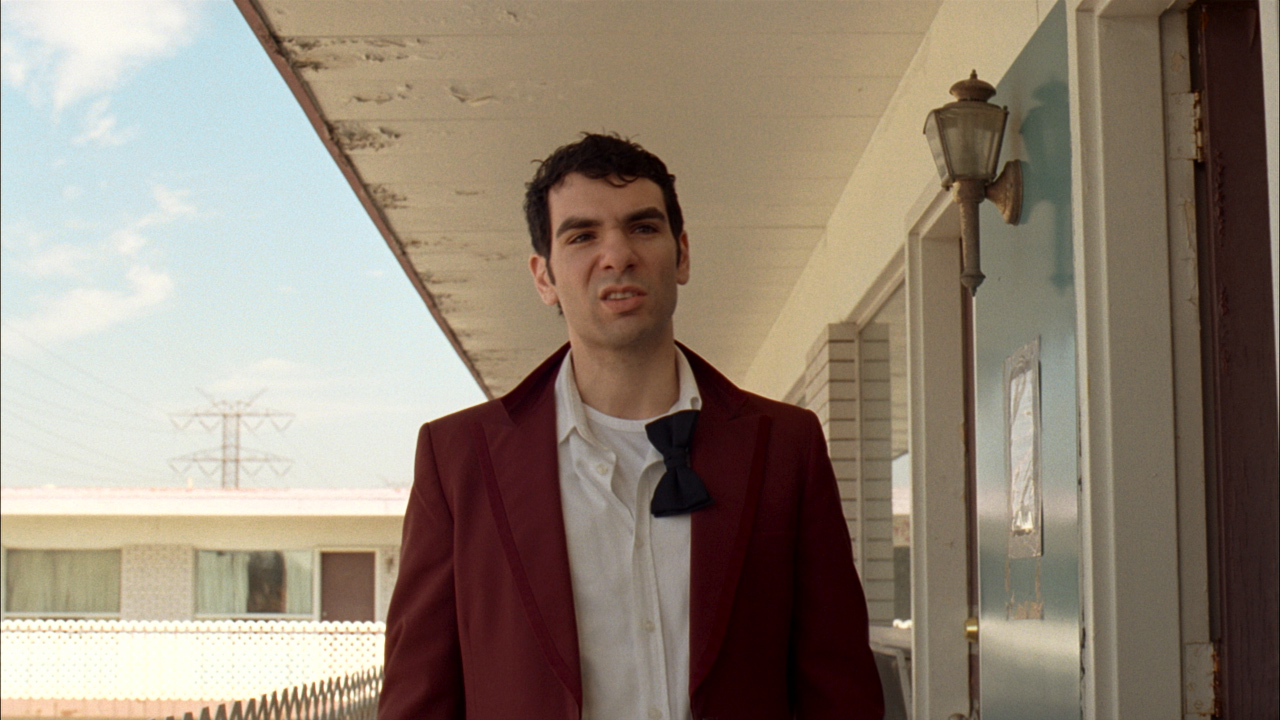 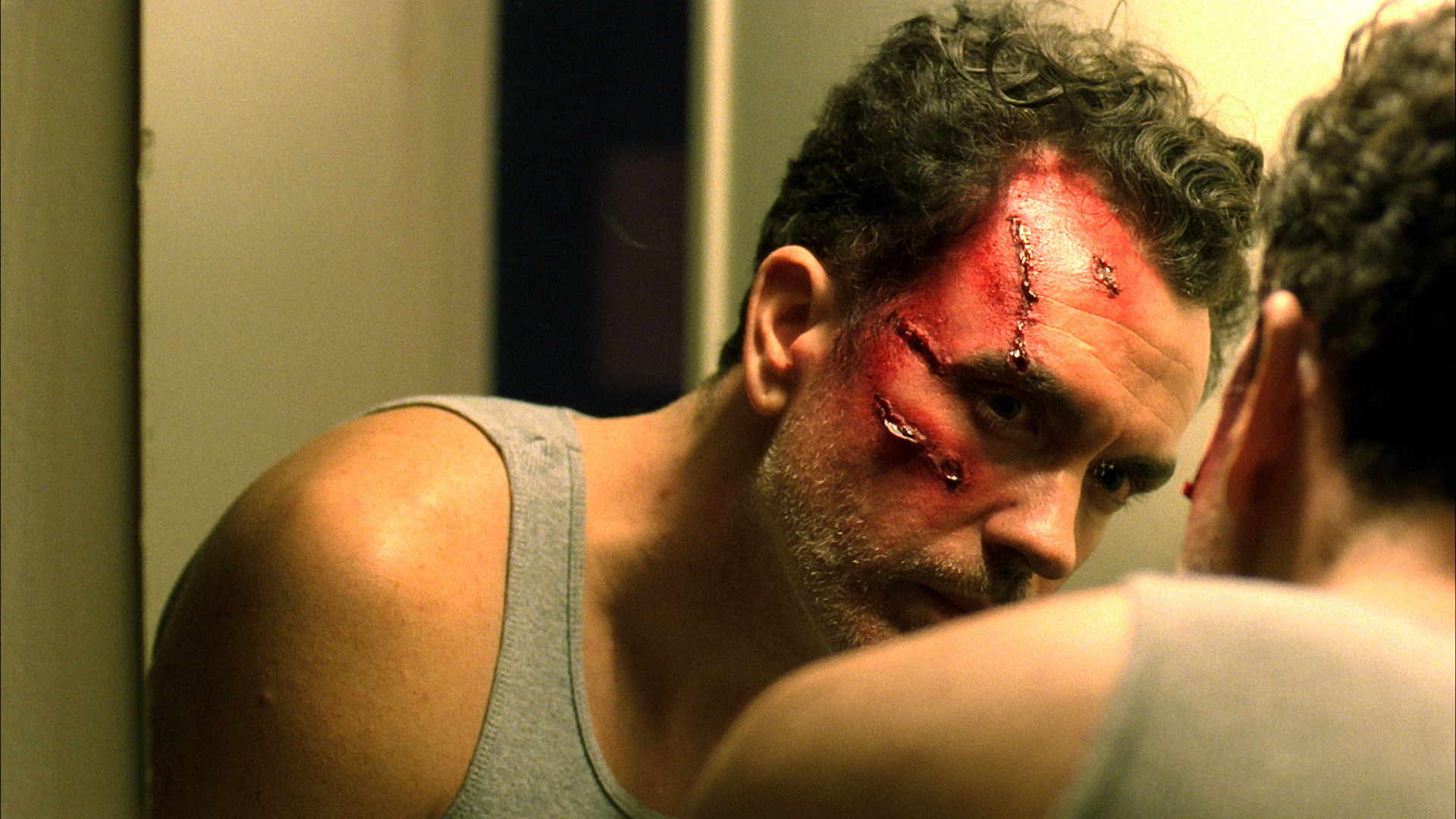 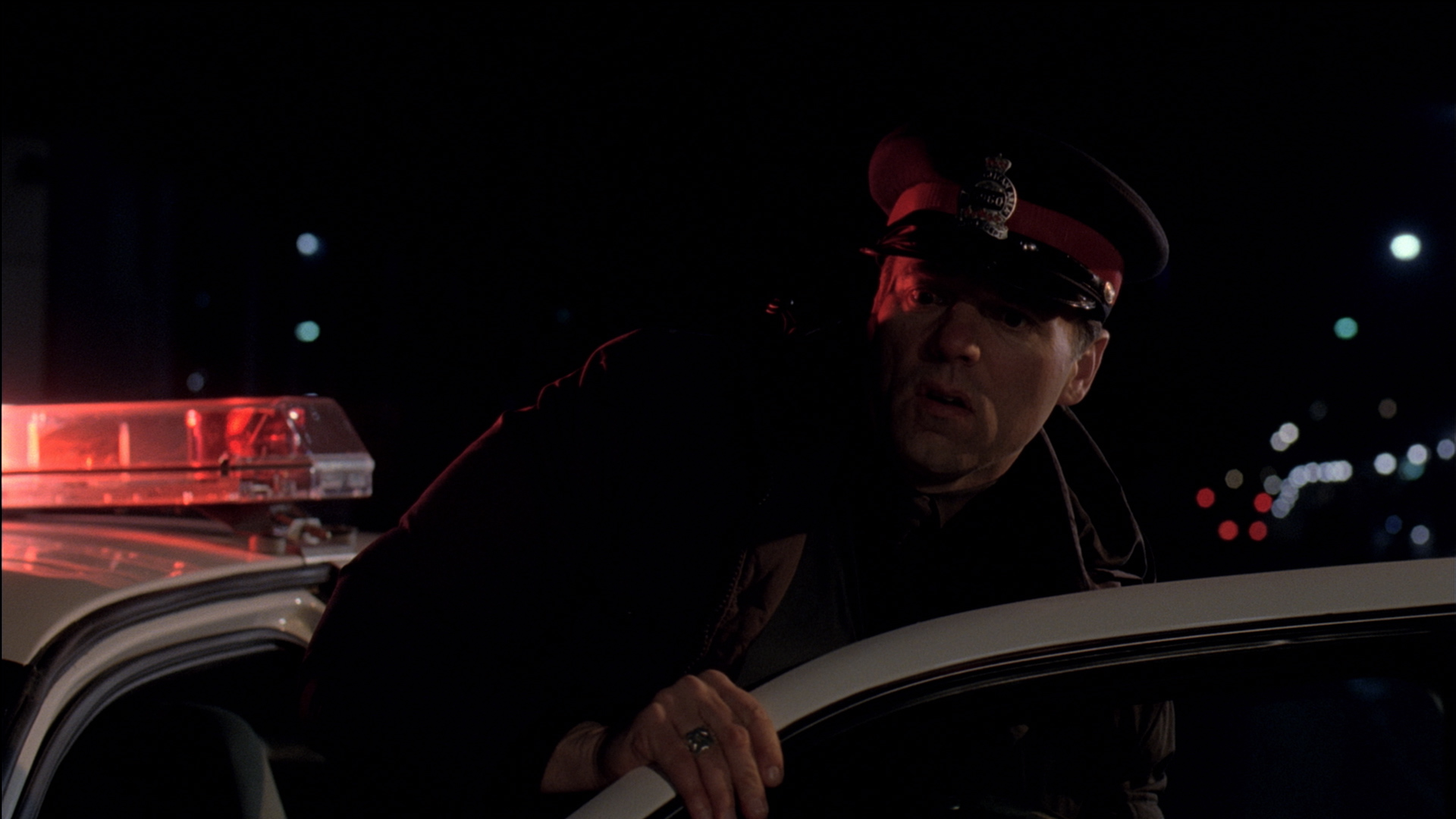 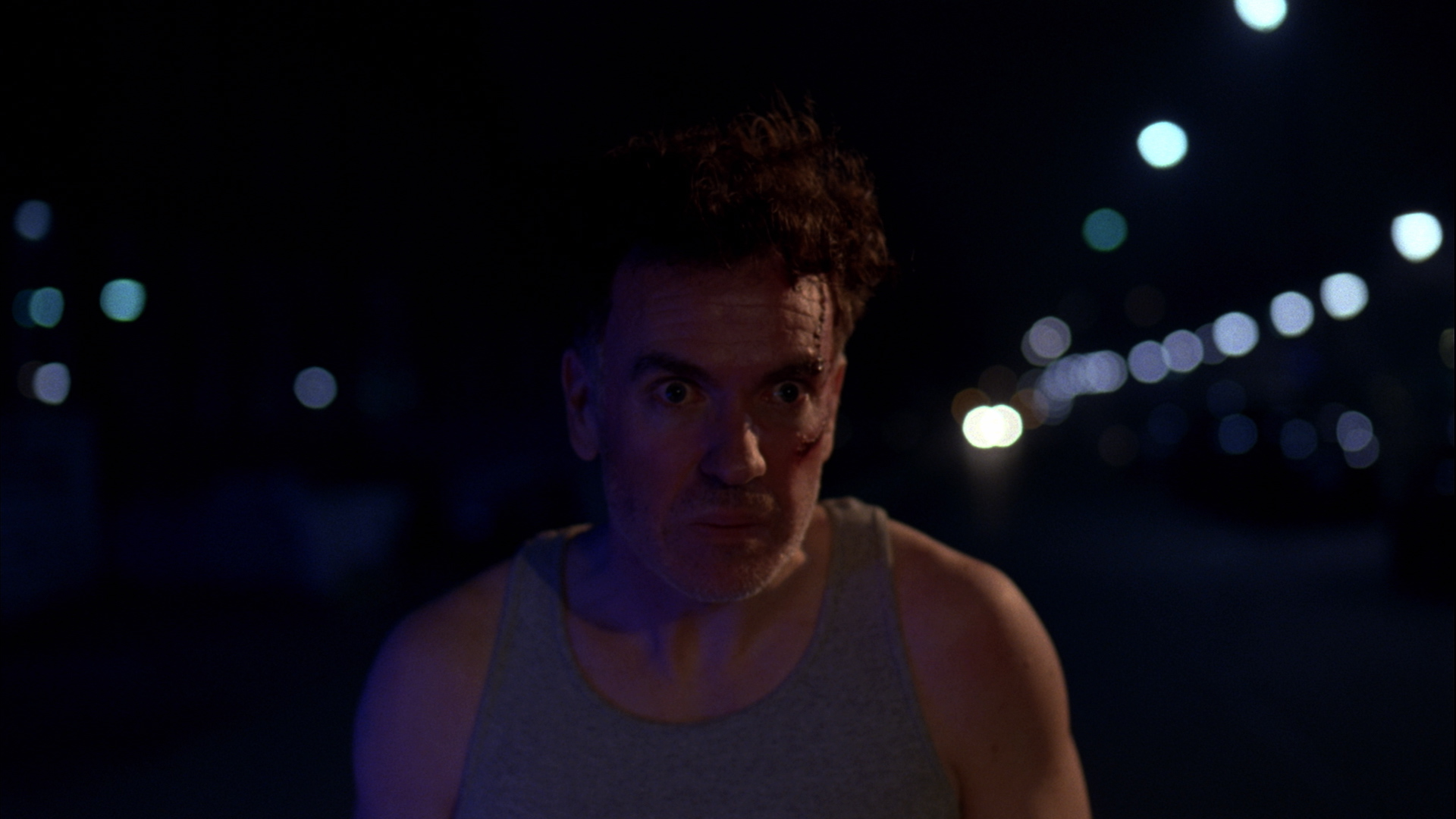 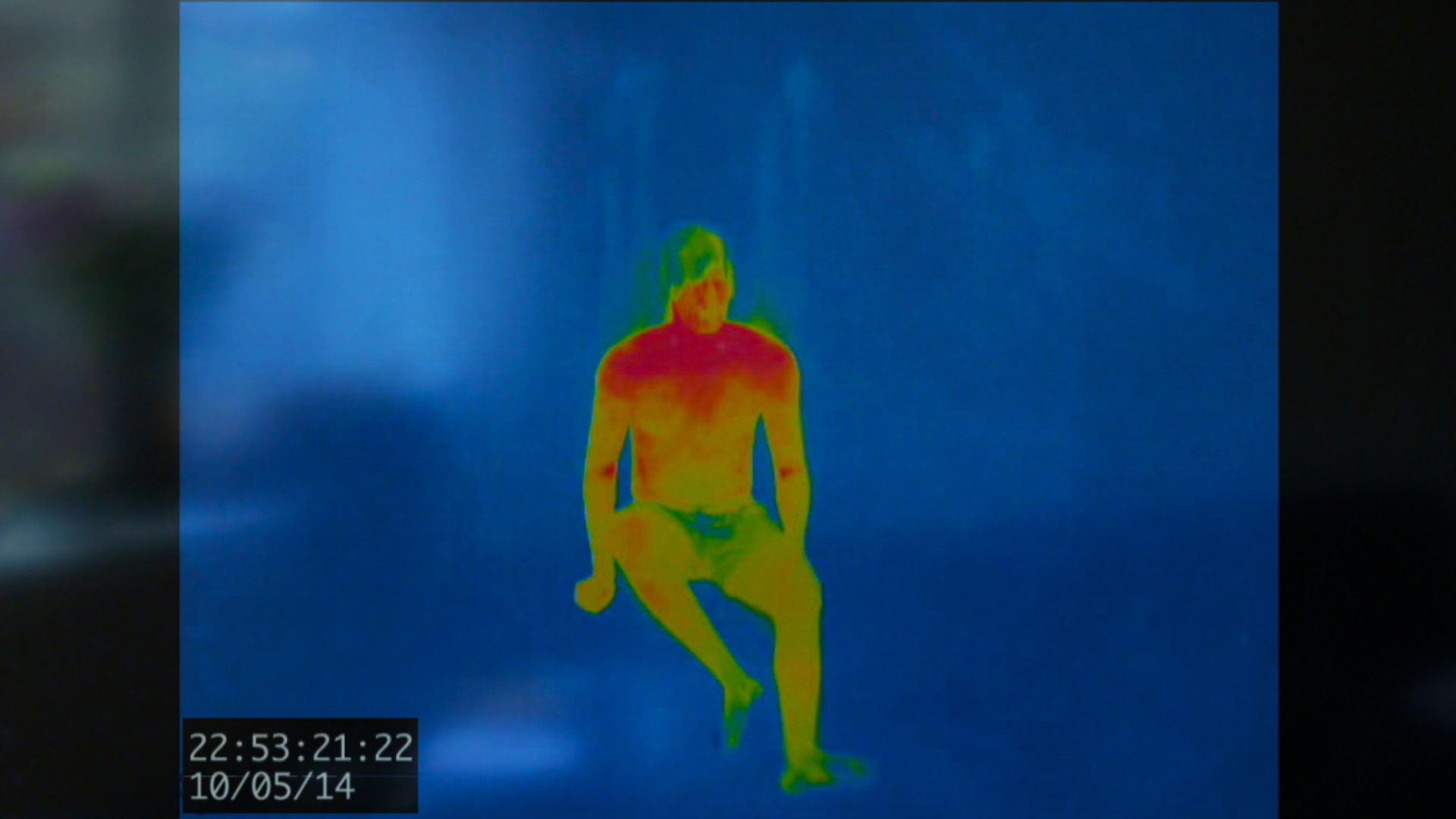 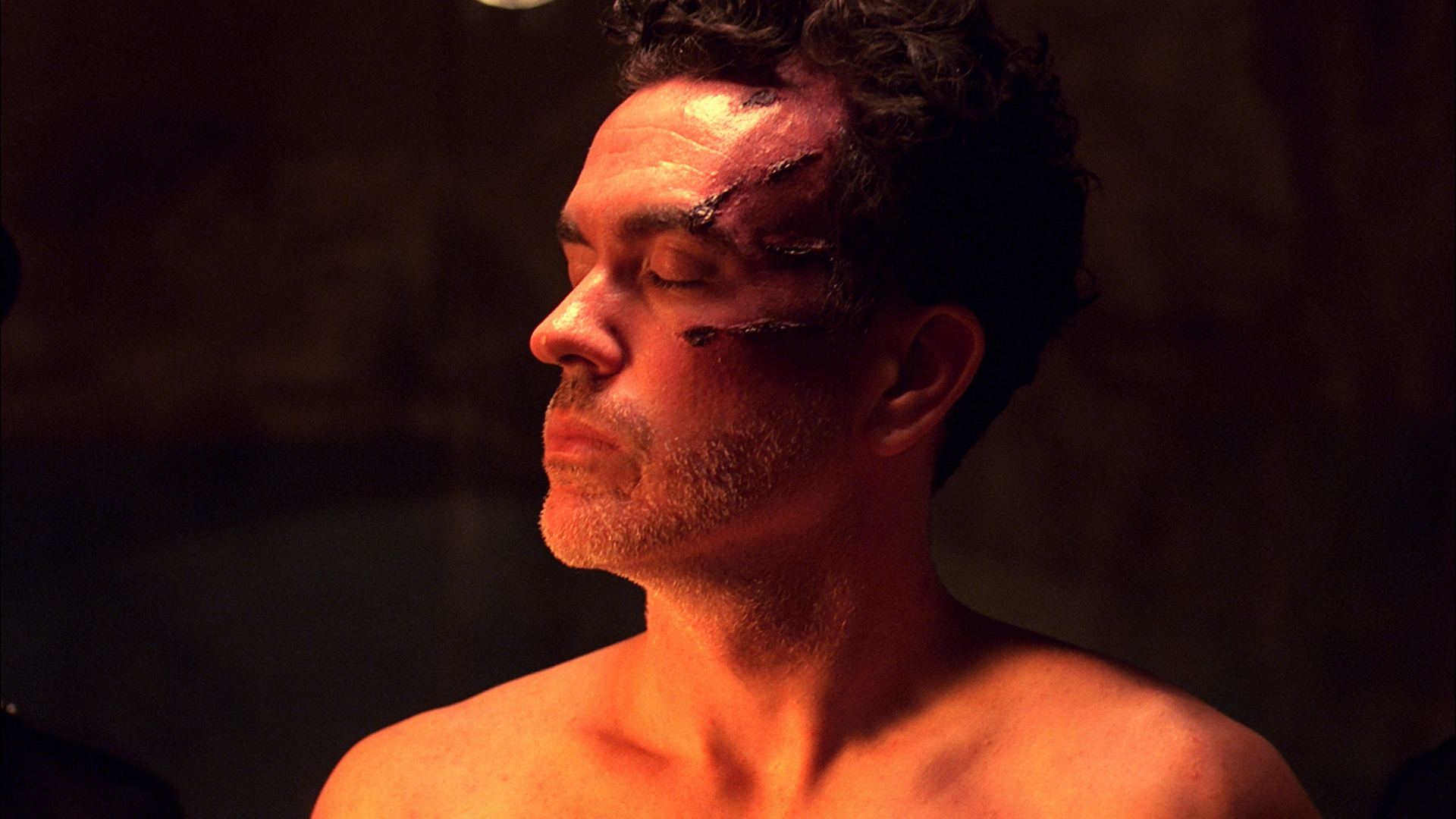 Richard is caught in a world crumbling under the weight of growing anger and violence. In desperation, he quits his job and leaves his family, trying to escape the danger of the city, only to find himself in a face to face collision with his own anger.